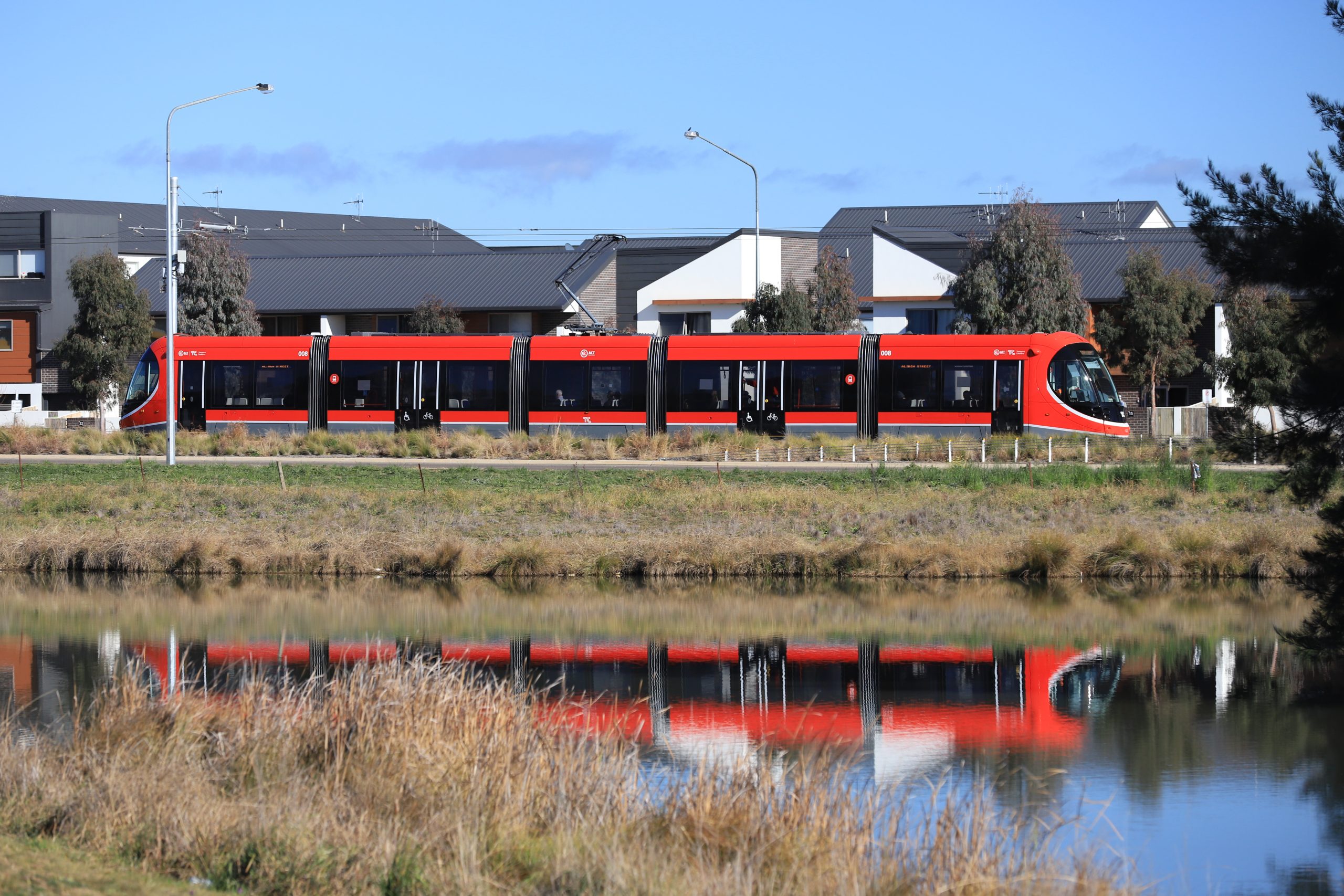 We are proud to announce that Canberra Metro* has recently been awarded two major industry awards for Stage 1 of Canberra’s light rail network.

The world class light rail project has been awarded the gold medal for the Best Operational Project – Transport at the PPP Partnership Awards in London, while also being awarded Infrastructure Partnerships Australia’s Operator Excellence Award for Canberra Metro.

The award recognises our team’s commitment to delivering a world-class transport service that has enhanced our nation’s capital, with some of the best operational performance seen in a light rail networks worldwide. Check out CMET’s performance on our website.

Canberra Light Rail is the largest infrastructure project in the city’s history.

We are so proud of all our people who worked hard  and contributed to the success and recognition of this historic project to make our capital city more connected than ever before.

*CMET is part of the Canberra Metro consortium which is group of companies that have been contracted by the ACT Government to operate and maintain the Light Rail network for a period of 20 years. This is achieved through strategic partnerships comprising of UGL and John Holland in partnership with Deutsche Bahn Engineering and Consulting. CAF supply and maintain the light rail vehicles (LRVs).